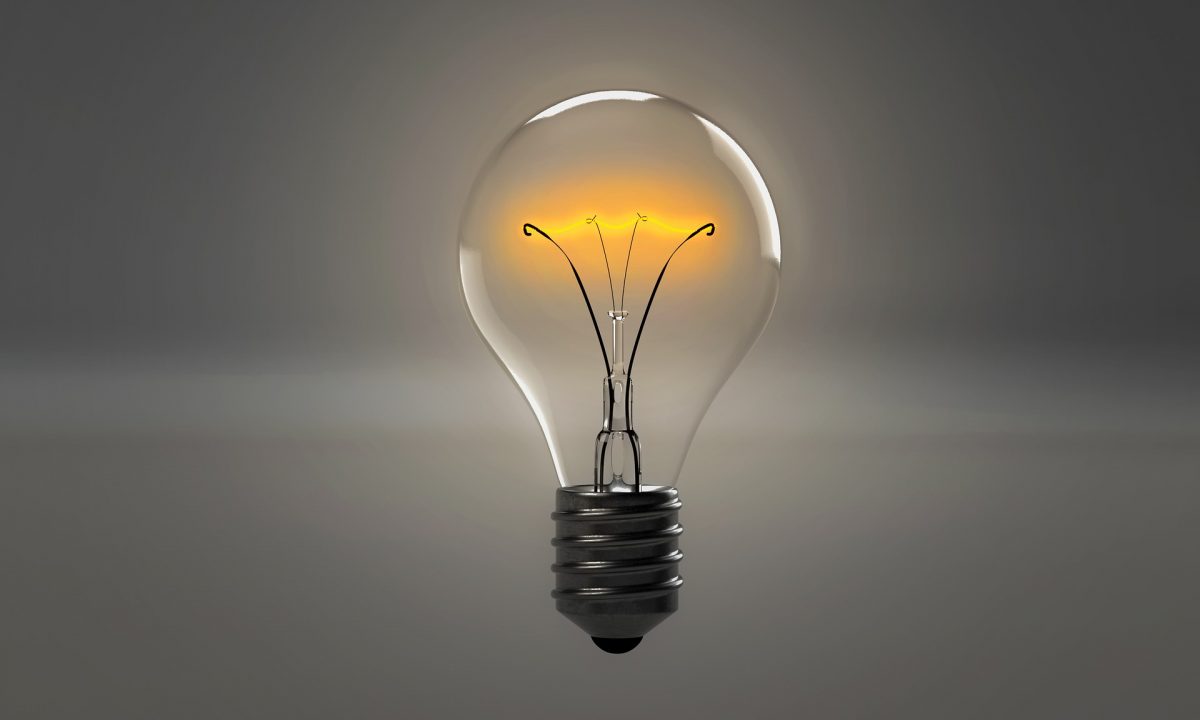 As a back-up power supply, a UPS is able to continue providing power to critical devices during a power cut or break in power. UPS devices provide quality power even when connected to the mains, which is vital to equipment protection.

The UPS supplies battery backup power through an inverter when the utility power fails or drops below unacceptable voltage levels. This quality power supply will protect hardware such as computers, data centres, telecommunication equipment or other electrical equipment where an unexpected power disruption could cause damage.

UPS devices are available in different models and sizes, providing quality power to critical devices across industries. Some key features include: v

Role of a UPS

The UPS devices rely on batteries to seamlessly take over the critical load if the incoming mains supply fails. In addition, a UPS will also manage the power quality even when the load is being supplied by the utility grid. This is important because, alongside load shedding, the main power supply is susceptible to disturbances that could damage or completely destroy a sensitive load.

There are many industries that rely on critical devices which need high-quality power constantly. Some devices are:

Obviously, load shedding will have dire consequences on such critical equipment, leading to outright damage and destruction, but even a halt in supply could have disastrous consequences. These include software crashes and a loss of data, loss of essential transaction information and subsequent public relations’ and communications’ disasters.

Here is a look at some of the power supply interruptions that will be impeded by the implementation of a UPS device:

UPS as a protection device

With the current electricity shortage and constant disturbances experienced by the power grid, implementing a UPS for quality power is essential to protect all critical devices. A UPS with on-line double conversion topology is the best option as it will provide the highest level of power protection. Latest technology UPS units now incorporate input power factor correction technology which reduces harmonics and improves power factor reflected back on to the mains grid resulting in cost savings.   The UPS rectifier & inverter both regulate the battery charging and inverter output parameters, maintaining its level of supply regulation even when it is operating from the UPS battery during a power failure.

Analysing the advantages and disadvantages of solar power

What is the typical lifespan of a solar panel?

The importance of dust-free electronics