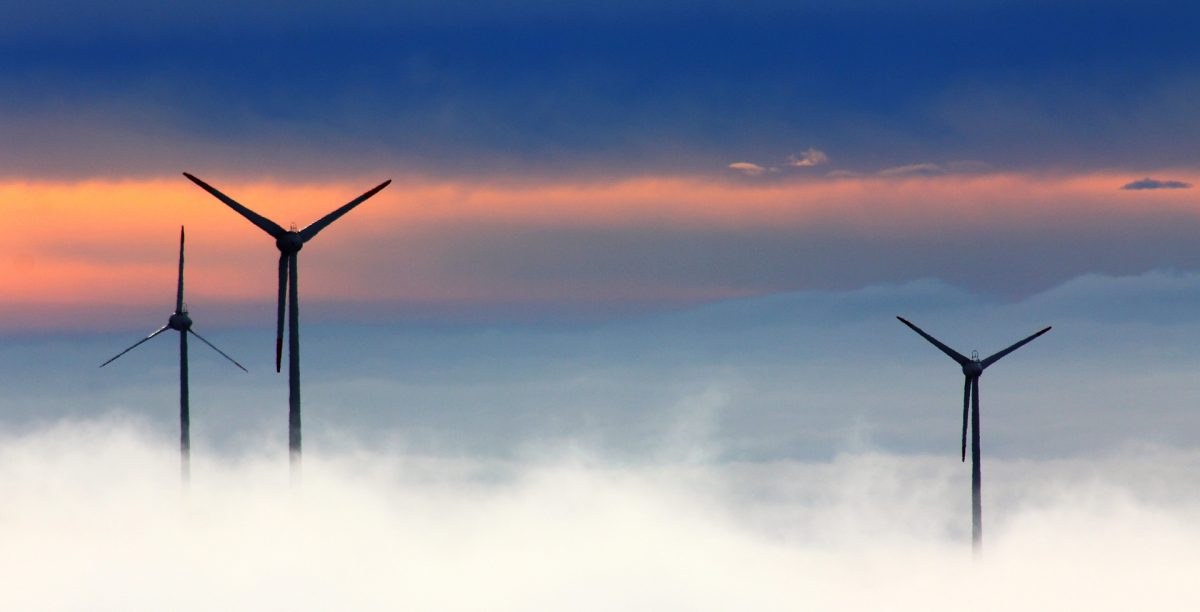 Single-phase and three-phase power distribution systems are suited to a variety of applications but the systems are quite different. Here is a look at the two types of electrical systems.

What is a ‘phase’ in power?

Electricity consists of various phases which refers to the current or voltage within a wire or neutral cable. The phase is the actual distribution of the load, with one-phase (two wires) being a lower load and three-phase (three or four wires) a higher power.

What is Alternating Current (AC) power?

Alternating current (AC) is a form of electricity where the flow of current is constantly changing (or alternating). AC power is used to bring electricity to residential, commercial and industrial areas in the form of single-phase or three-phase loads. Single-phase, which is a lower load, is generally sufficient for residential areas while three-phase, the higher load, will be used for commercial or industrial applications.

This is the distribution of AC power from a three-phase source, using single phase plus Neutral, which is used commonly in residential areas for applications such as lighting and heating. this configuration is also used extensively in computer applications.

There are so many benefits to single-phase power including:

The three-phase system consists of four wires (including a neutral) and three conductors. The supply of a three-phase system is constant and can be set up in a star or delta connection – with DELTA – 3 wire – is used for long-distance communication.

The biggest benefit of three-phase power systems is the ability to run higher power loads.

What are the main differences between single-phase and three-phase power?

7 Ways To Lower Your Energy Usage

What Are The Benefits Of Oversizing Your Solar Array For An Inverter?

Shade and solar panels – here’s what you need to know!