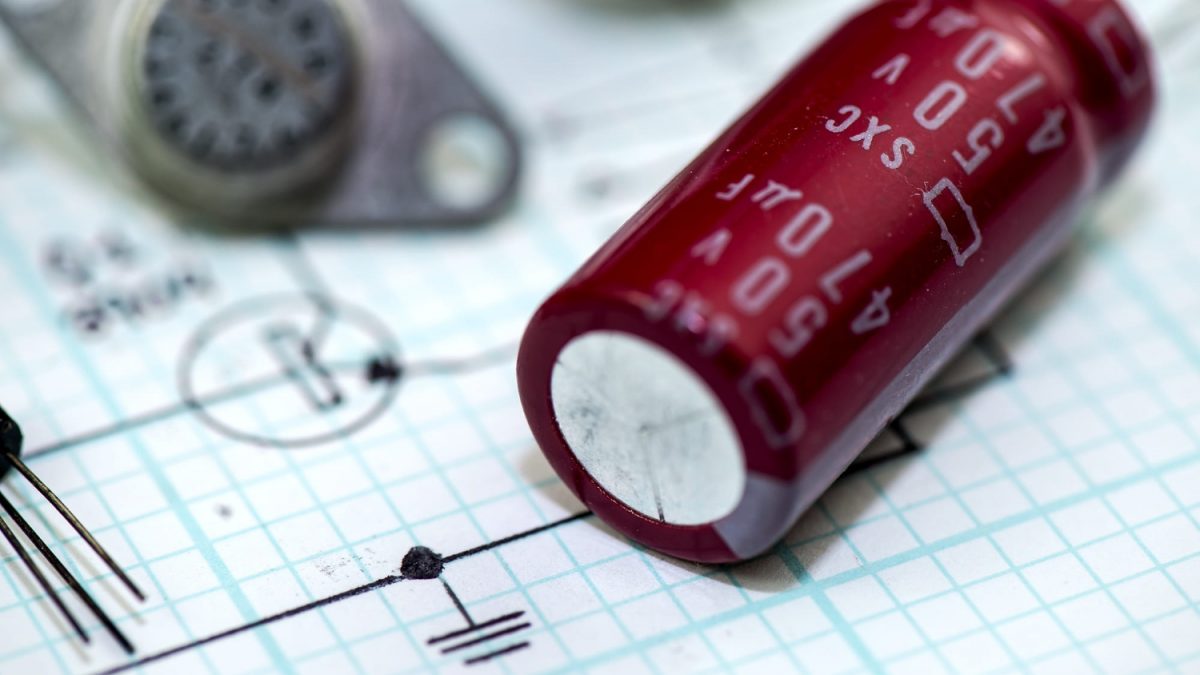 Most people know that batteries in uninterruptible power supply (UPS) systems must be replaced, but capacitors are also susceptible to failure. To optimise UPS operations, replacing capacitors is a functional solution.

What is an uninterruptible power supply capacitor?

The UPS capacitor is a simple electrical device that stores and releases electrical energy. There are many types of capacitors, however they are often cased in aluminium or chromium-plated cylinders and have a pair of conducting surfaces separated by an insulated element, the dielectric medium. Depending on the voltage amount, they will vary in size from thumbnail to a cooldrink can.

What is the function of a UPS capacitors?

Capacitors found in uninterruptible power supply systems are responsible for smoothing and filtering voltage fluctuations. If there’s a change in voltage input, the UPS capacitor will dampen this voltage change by eliminating voltage peaks and filling in the valleys to level it out.

What is the lifespan of a UPS capacitor?

Although there is nothing to completely prevent the degradation of uninterruptible power supply capacitors, there are certain things that will shorten the capacitor longevity by pushing them beyond design thresholds. These include:

How many capacitors are found in a UPS?

The number of capacitors found within an uninterruptible power supply system will vary depending on the kVA rating of the unit. For a 750 kVA three-phase UPS there will be multiple large value power capacitors, while the smaller UPS units will have smaller value capacitors that are mounted on printed circuit boards.

What are the risks of not replacing a UPS capacitor?

The impact of capacitor failure on an uninterruptible power supply system will vary according to the UPS type and size. However, some of the risks of not replacing in time include:

For optimum UPS operations, it’s best to keep the device within a clean, cool environment so that there is no impact on the lifespan of the capacitors. It’s important to consult with experts in UPS solutions on product care and maintenance so that you are getting the most out of your UPS device.

Is an Off-Grid Solar Power System Worth It?

What Is a Hybrid Solar Power System?

Mistakes to Avoid When Designing Your Solar Panel System